On the days that we weren’t at the jackfruit farm during January’s trip to Thailand, Dan and Nicole (of Upton’s Naturals) and I had plenty of time to spend in the city of Bangkok. While the photos from the main purpose of the trip, the jackfruit farm and factory visit, are long finished, I still have not yet edited all of the remaining photos from the trip! I’m still sorting through and categorizing them, and putting together several small collections, resisting the urge to share everything at once. 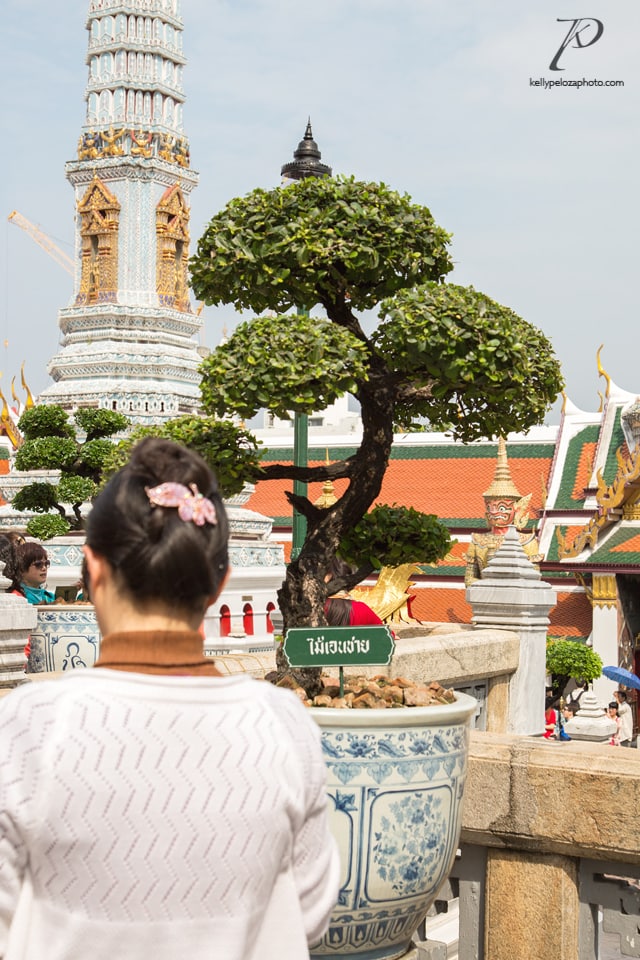 On one of the warmest free days, we spent much of the days at one of Bangkok’s major tourist destinations, the Grand Palace, Wat Pho, and the surrounding temples. There were so many cats wandering around (no worries, I’m still putting together an entire album of animals), and so much colorful architecture. 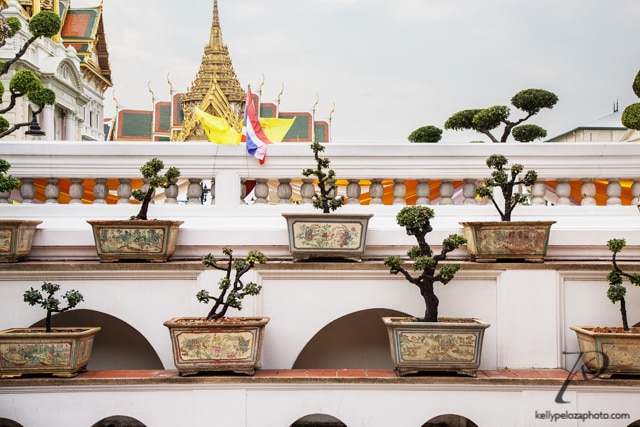 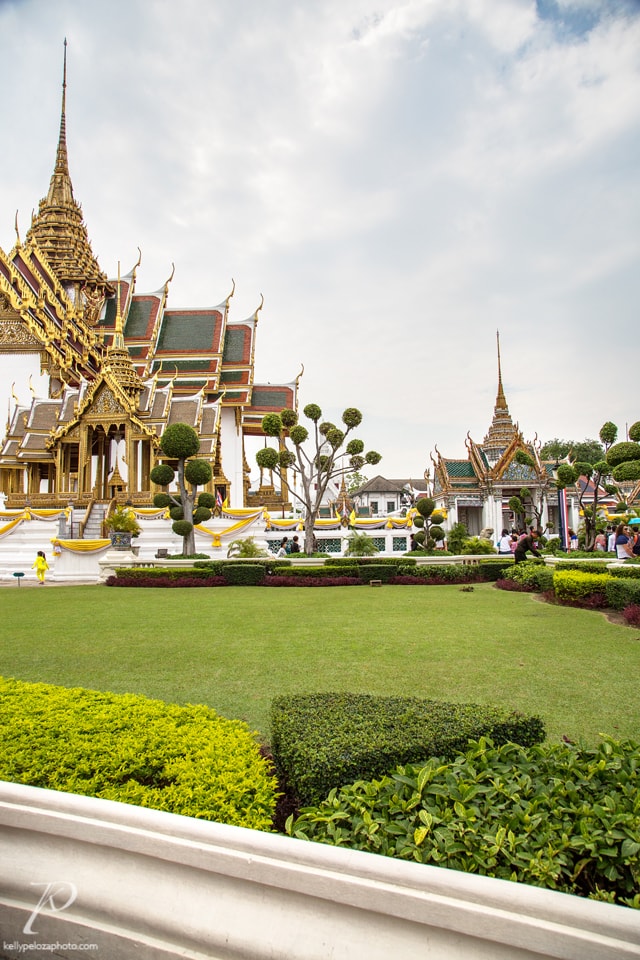 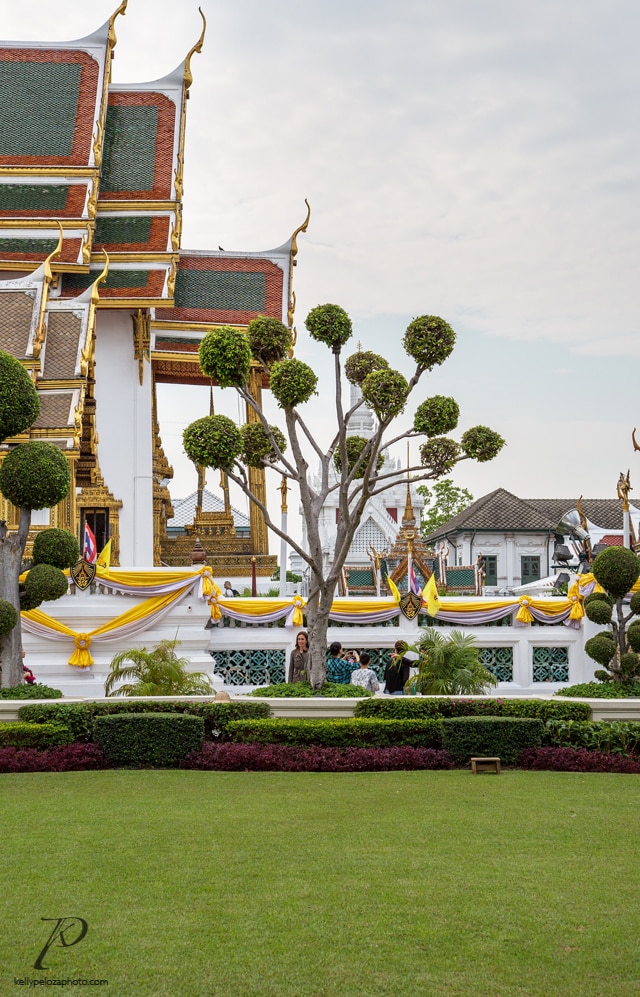 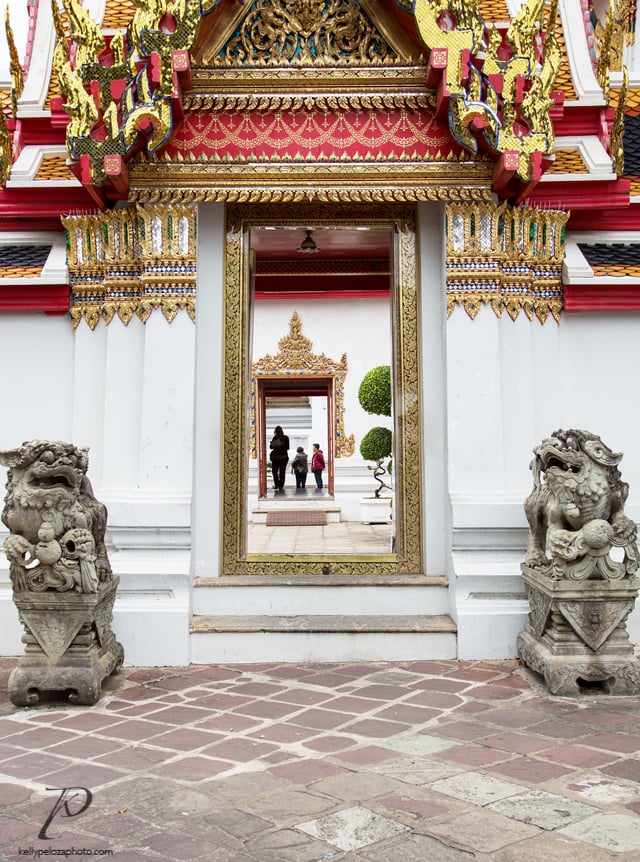 There were also so many people! Because of the crowds gathering everywhere for tours and photo ops, I tended to photograph upwards and ended up with a pretty cool series of rooftops against the sky. This really showed off the curvature, lines, and geometry of the temples and the incredible detail in the architecture. 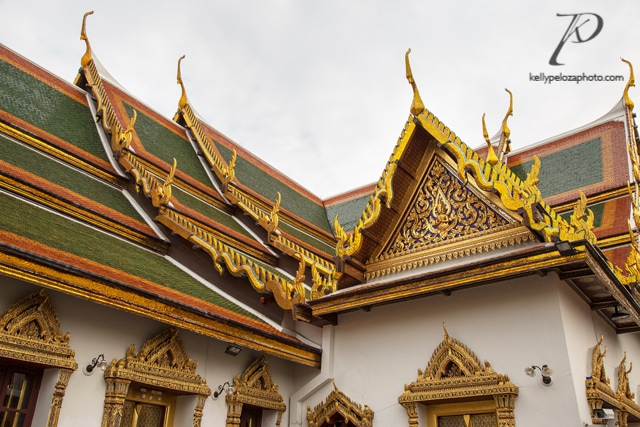 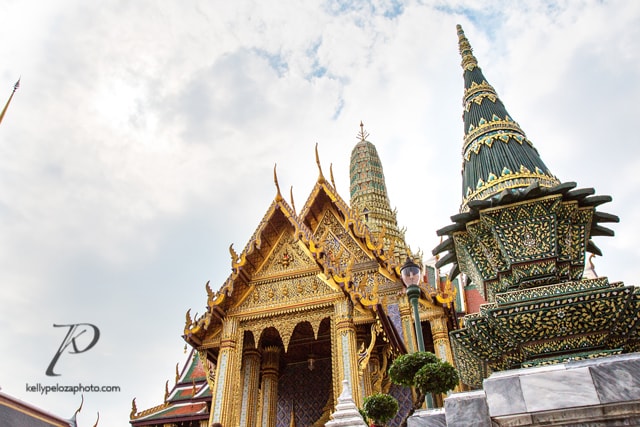 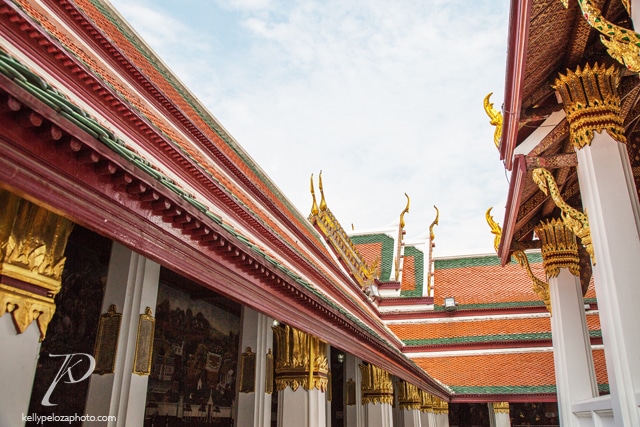 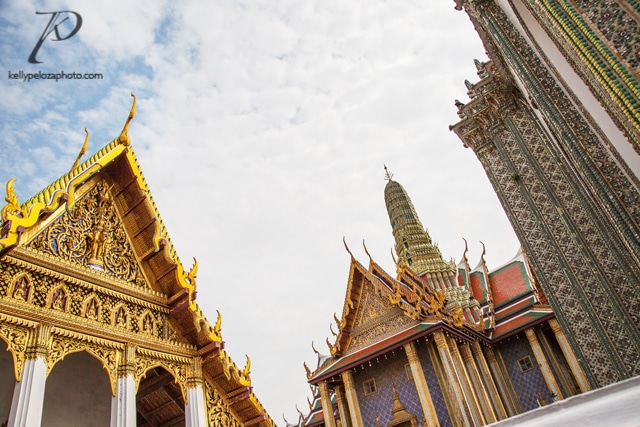 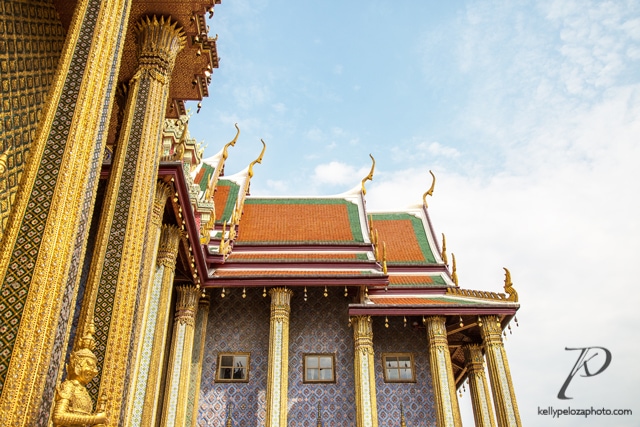 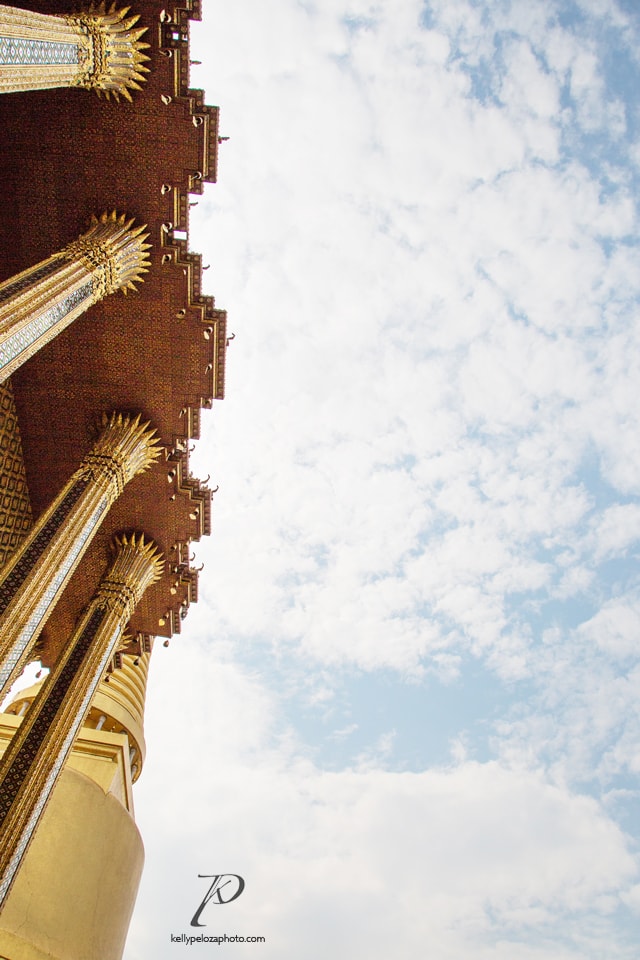 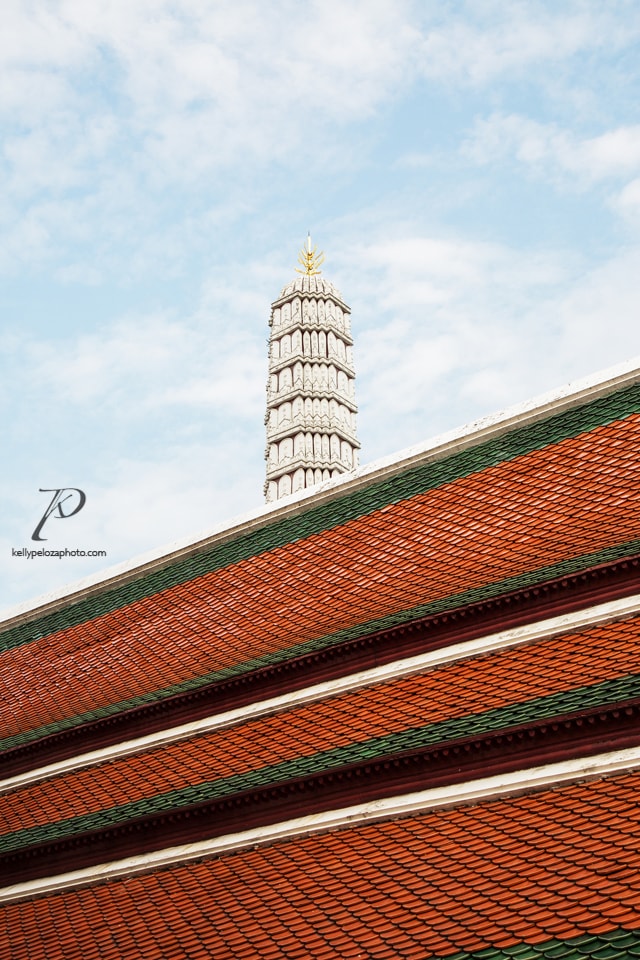 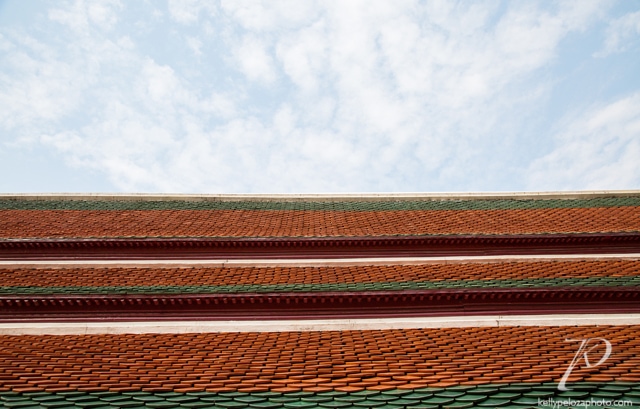 More photos to come over the next weeks, including the animal photos. 🙂 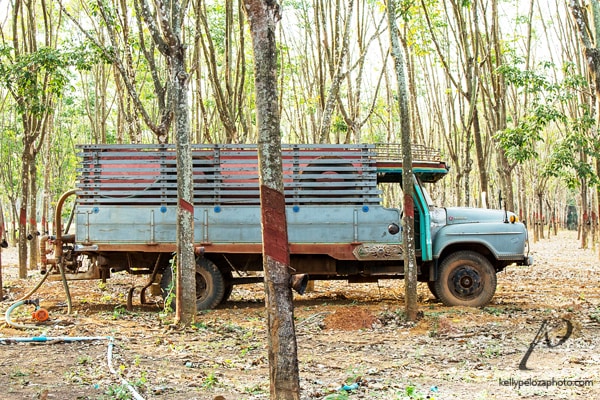 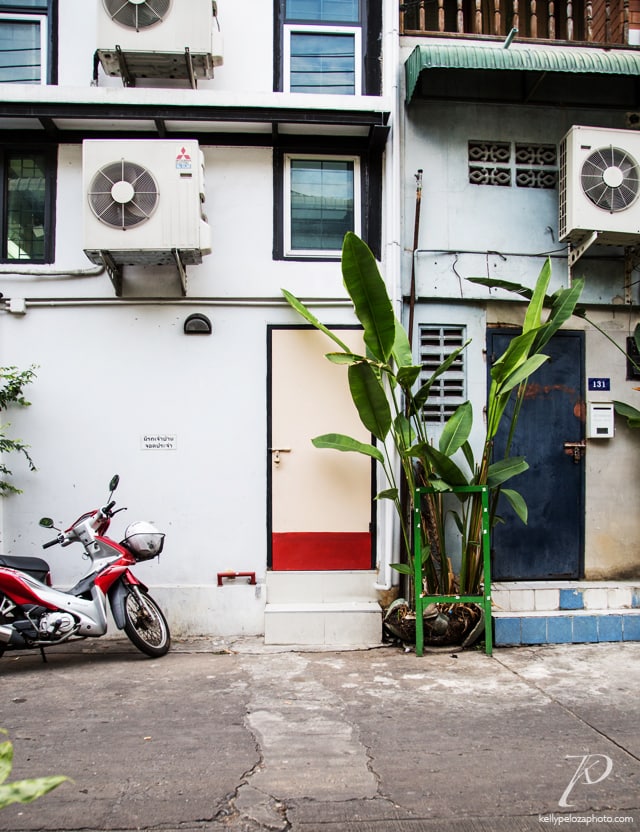 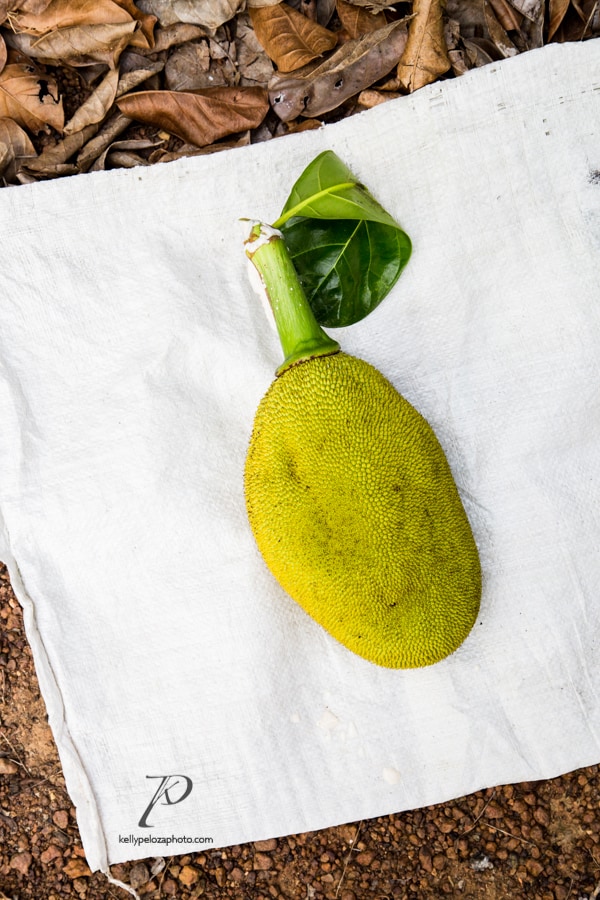 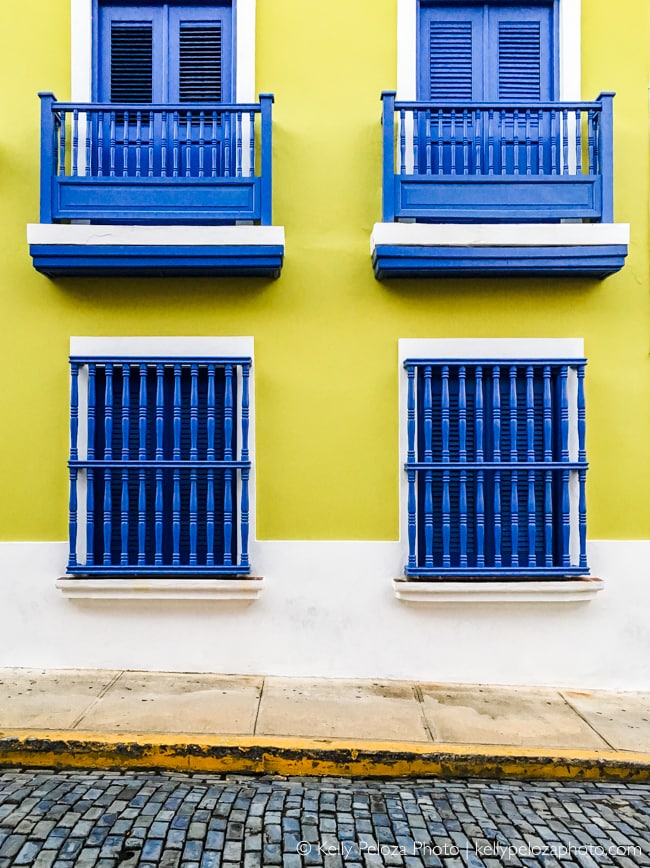 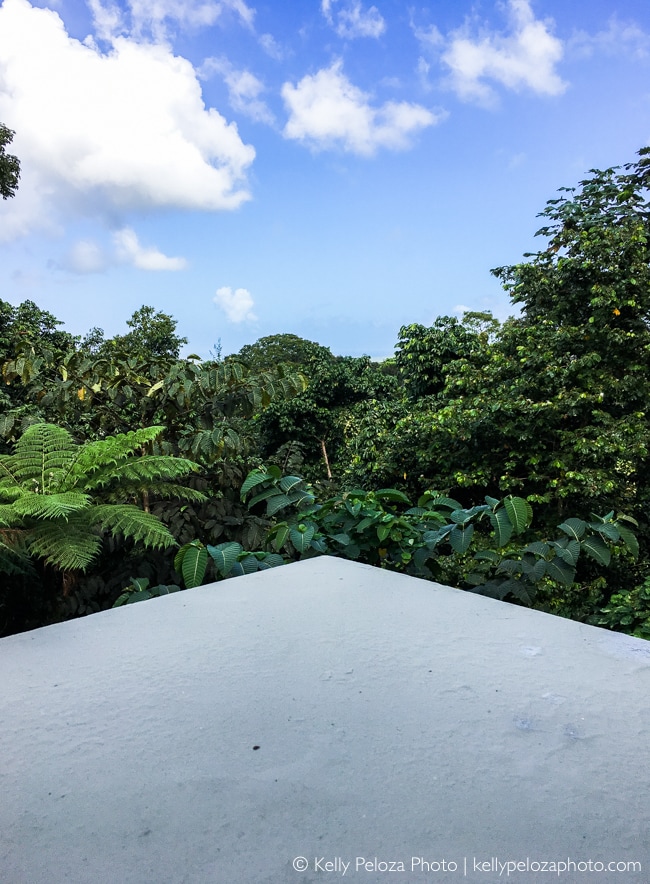 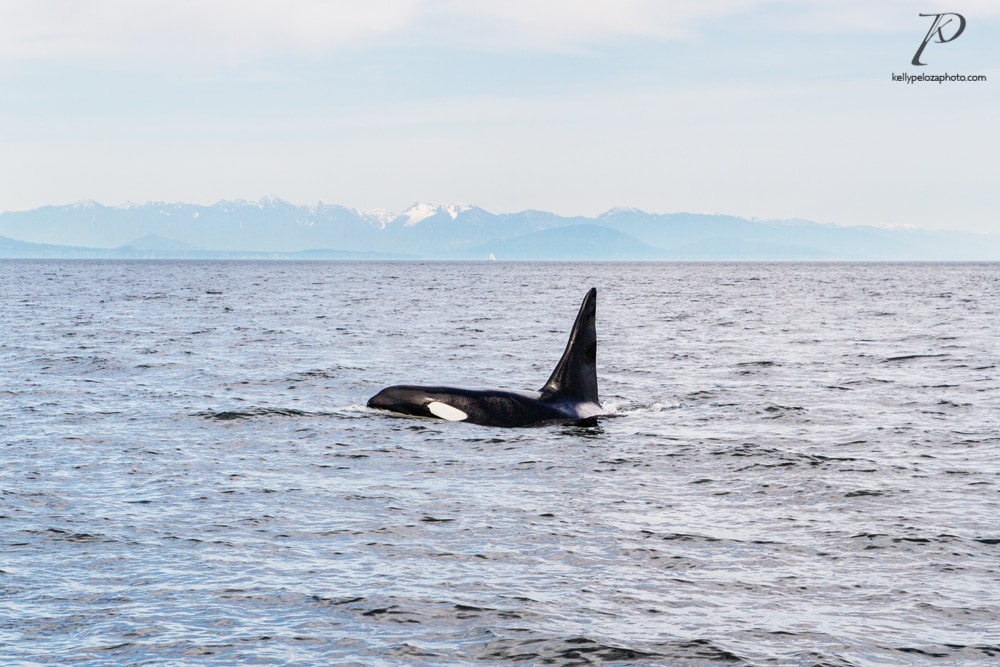 Whale Watching in Vancouver, BC 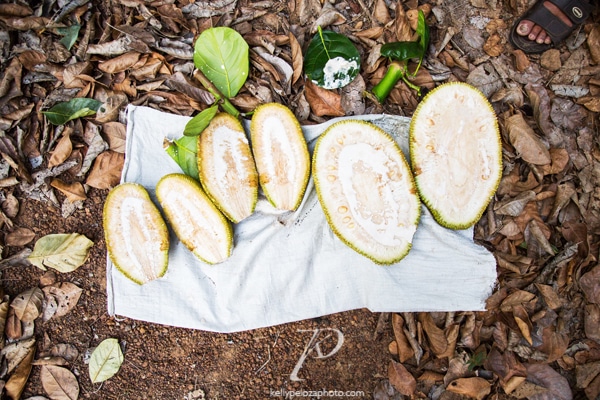 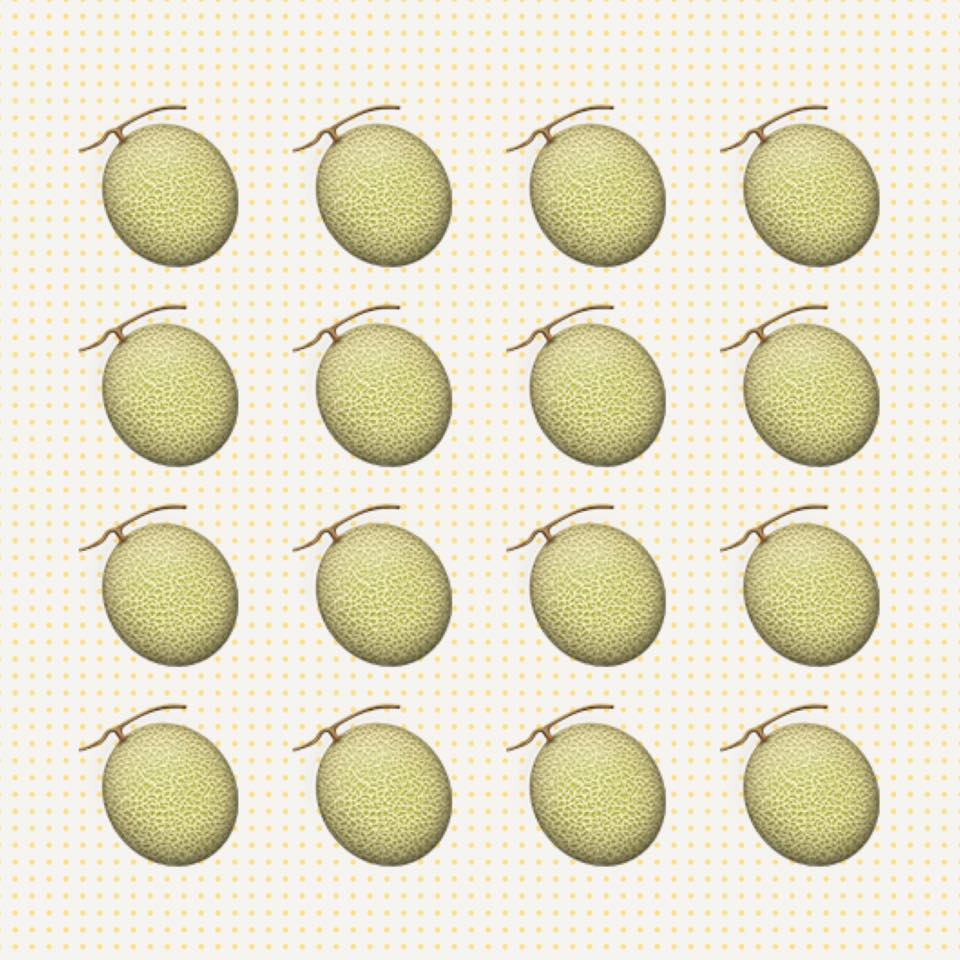