After seven seasons with Don Draper and Sterling Cooper (and its subsequent reincarnations), tonight is the series finale of Mad Men. The show is leaving us in the beginning of the ’70s after taking us through the history, politics, and style of 1960s. Mad Men was so conceptually and visually rich, and offered so much inspiration (interesting word choice) to many people, including myself. Back in 2013, I worked on a month-long blog project making and photographing food and drinks inspired by Mad Men, and using it as an opportunity to write about the show. And last month, I participated in the Virtual Mad Men Dinner Party and created a “deconstructed Old Fashioned” post on Seitan Beats Your Meat.

I thought today would be perfect to post a mini retrospective of the Mad Men-inspired projects I worked on in the past few years and share some behind-the-scenes imagery from the Old Fashioned photos. 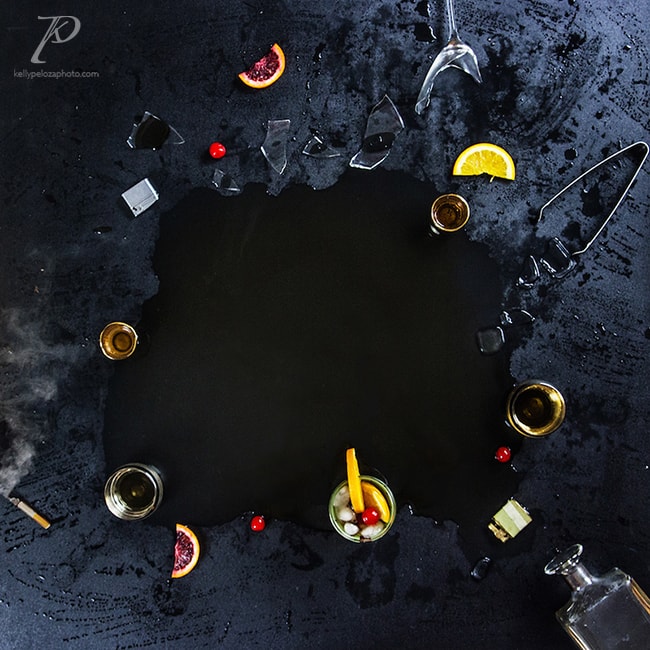 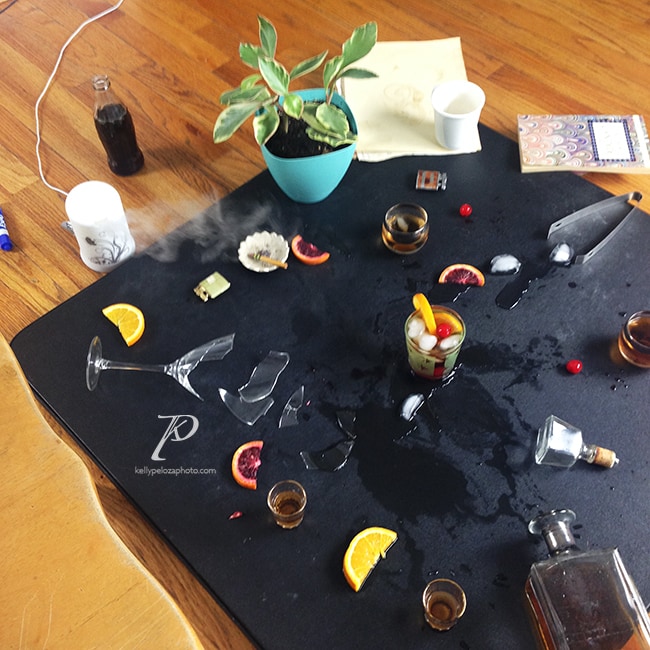 The blog post goes into more detail, but the goal of these photos was to represent the words “drowning” and “illusion.” Using Don’s drink of choice, these turned out to be an adequate character portrait. I tried out a few different compositions and all kinds of objects (that all happened to be in the house somewhere…) and settle on the one above. And the drinks are most definitely not whiskey. Watered-down Diet Coke works in a pinch when you’re trying to avoid pouring $30 worth of liquor on the floor.

Also in the “not real” category: the cigarette. A broken pencil, steam, and some retouching did the trick here. Useful when you have no desire to buy cigarettes, light them indoors, or accidentally start something on fire. 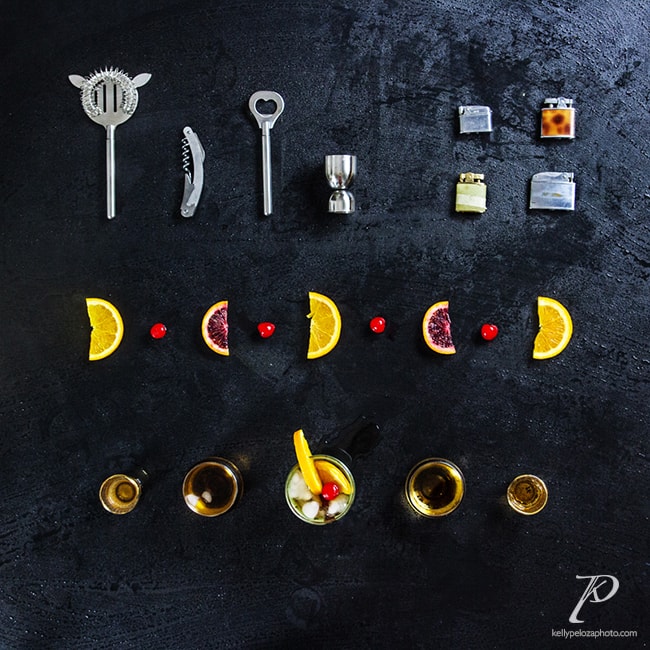 The Mad Men MoFo project had me making all sorts of interesting (vegan) meats like pastrami and glazed “Sugarberry” ham. 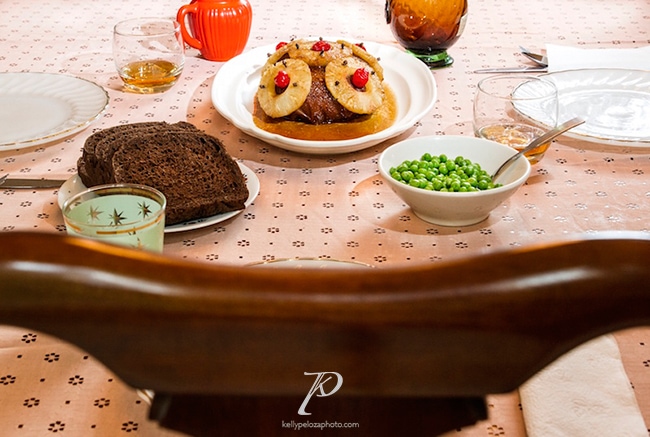 Remember the season 4 episode when Peggy and Pete hire actresses to fight over a ham in the grocery store and it goes horribly wrong? Apparently the ends justify the means when Sugarberry’s sales spike and Peggy composes the tagline, “Our hams are worth fighting for.” I decided I absolutely needed to make a vegan ham and style the quintessential 1960s dinner table.

I loved working on all of these photos and researching and writing about Mad Men. There’s so much more to work with, so I definitely want to revisit Mad Men-inspired projects in the future. But first there’s an episode to watch tonight! Enjoy. 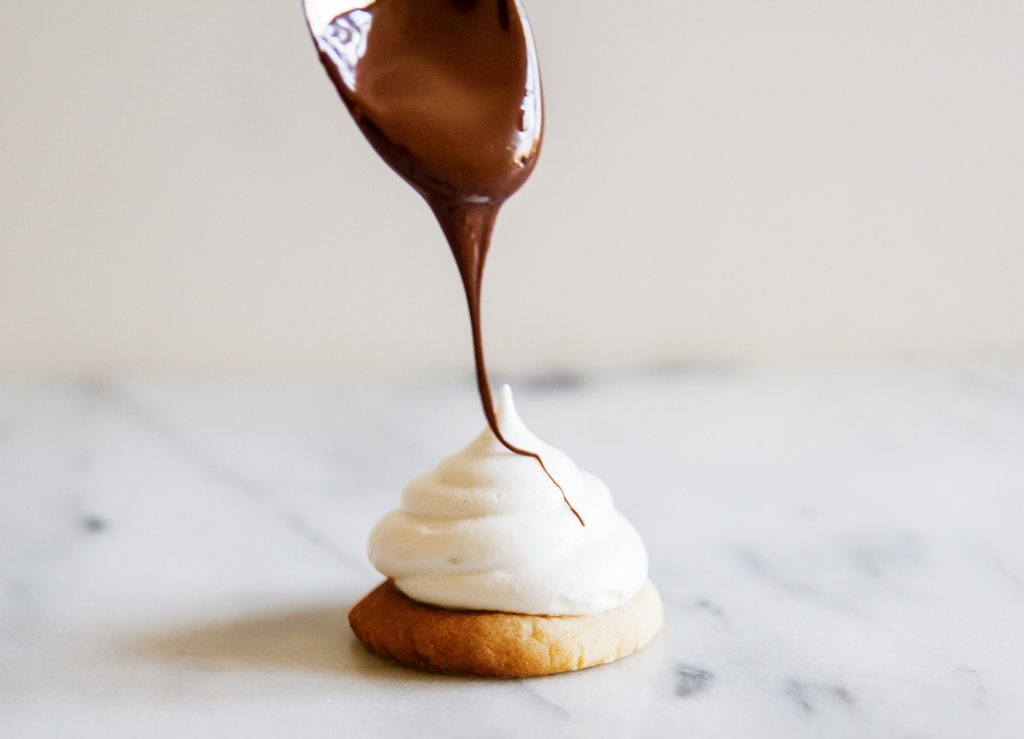 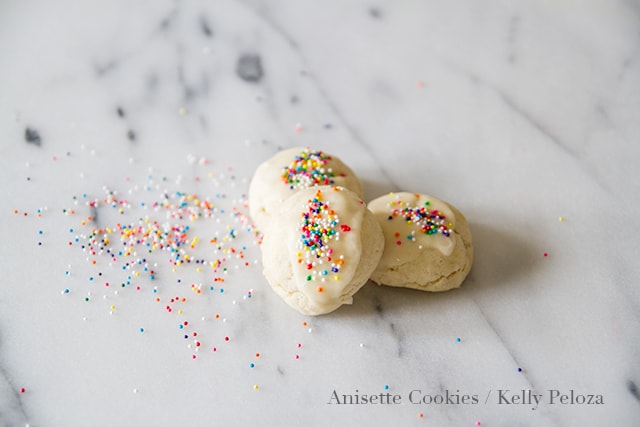 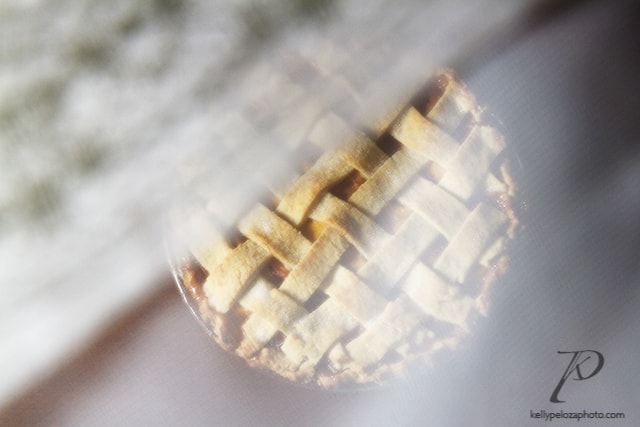 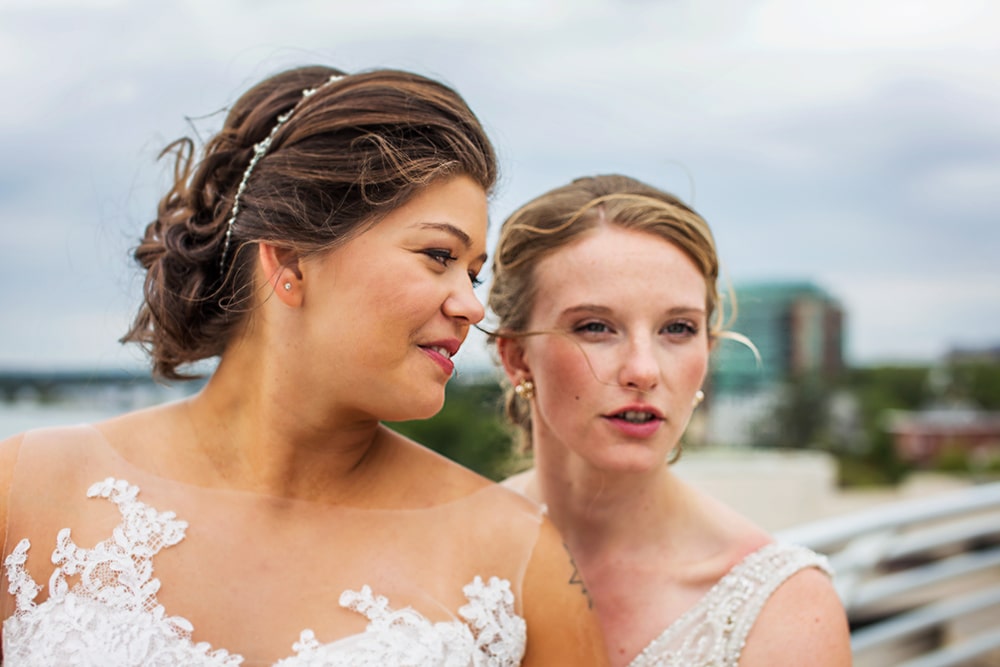 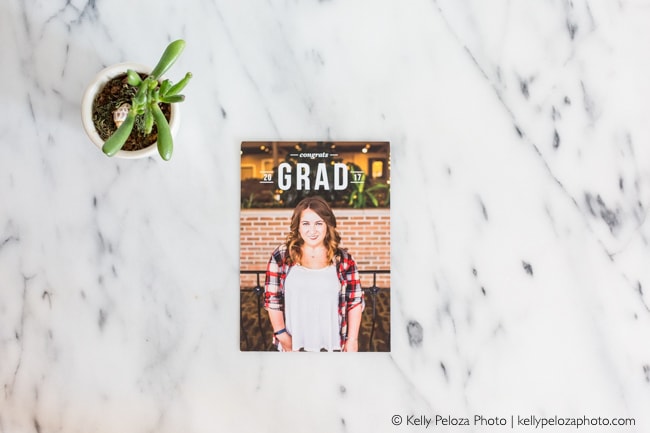 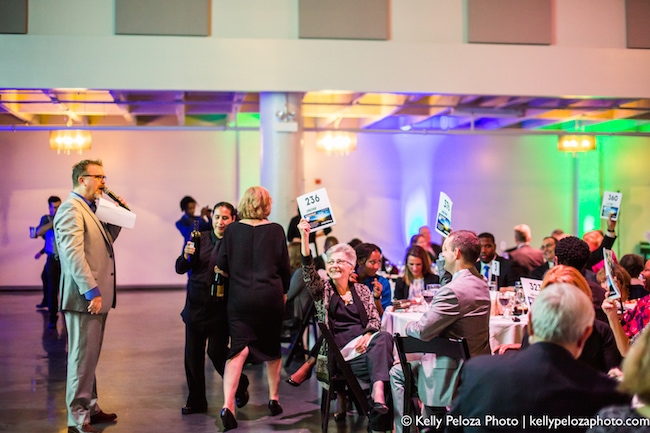 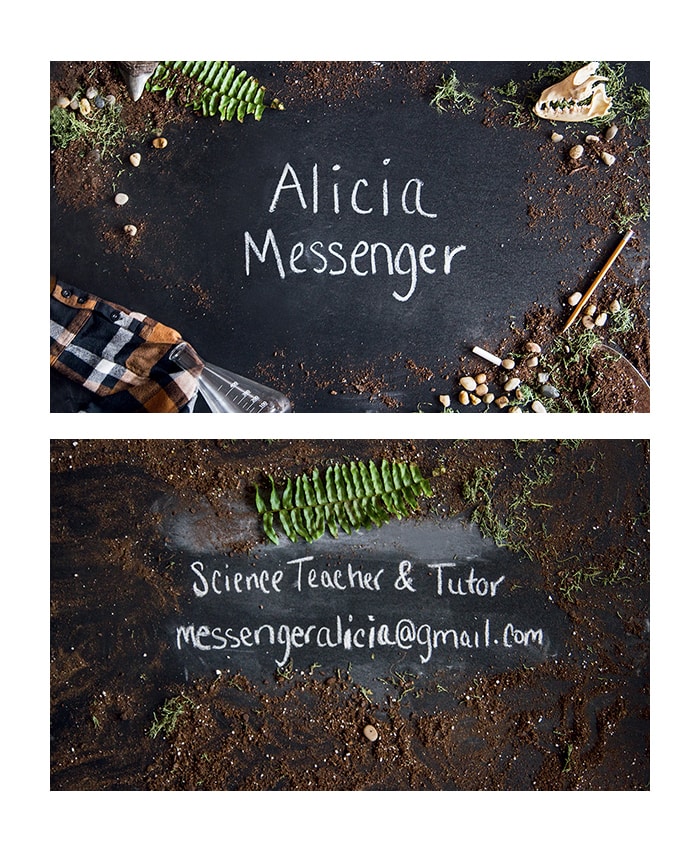 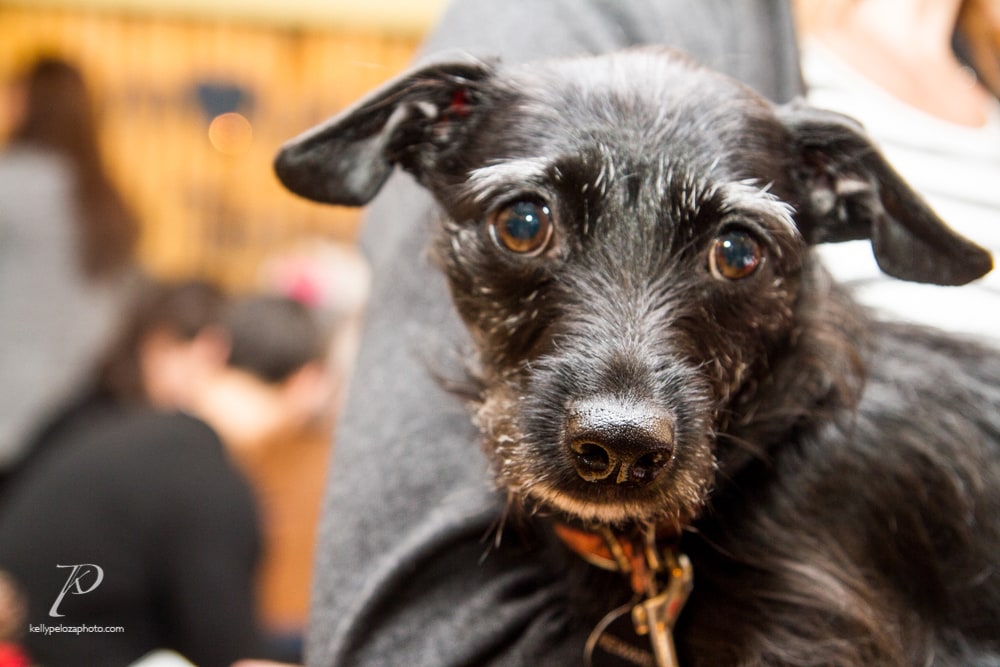 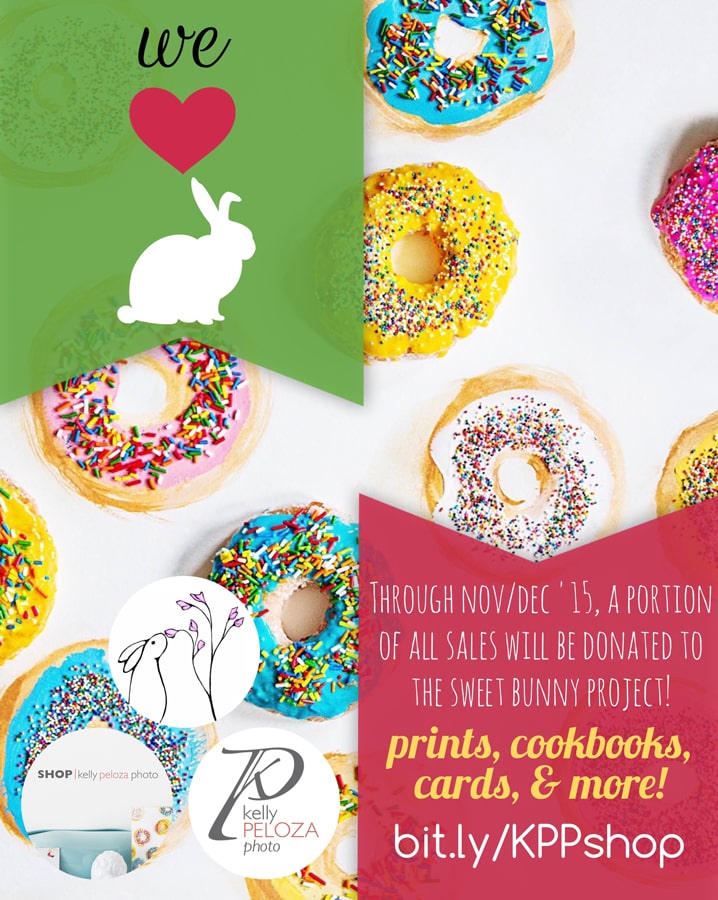 Fundraiser for The Sweet Bunny Project 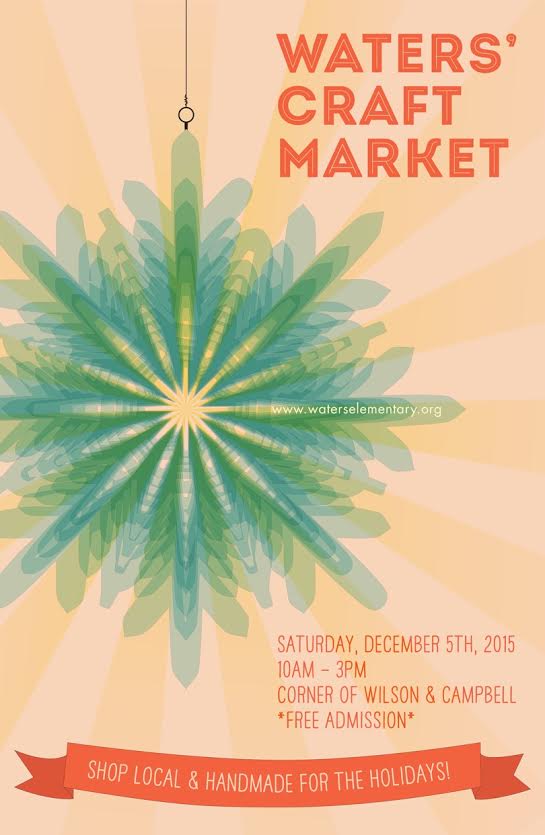 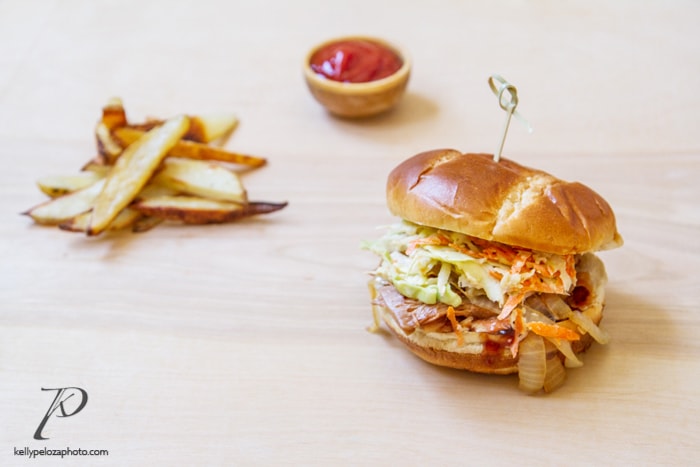 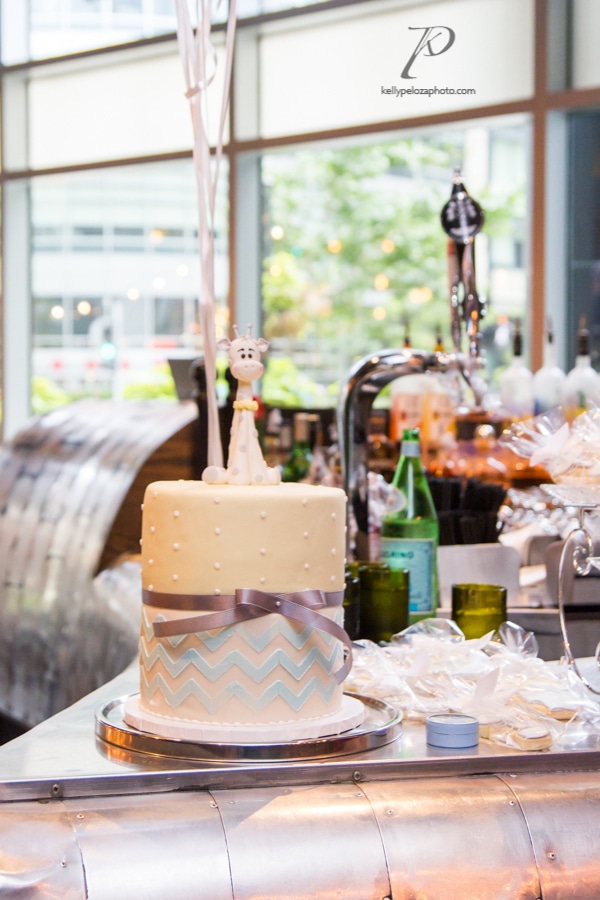 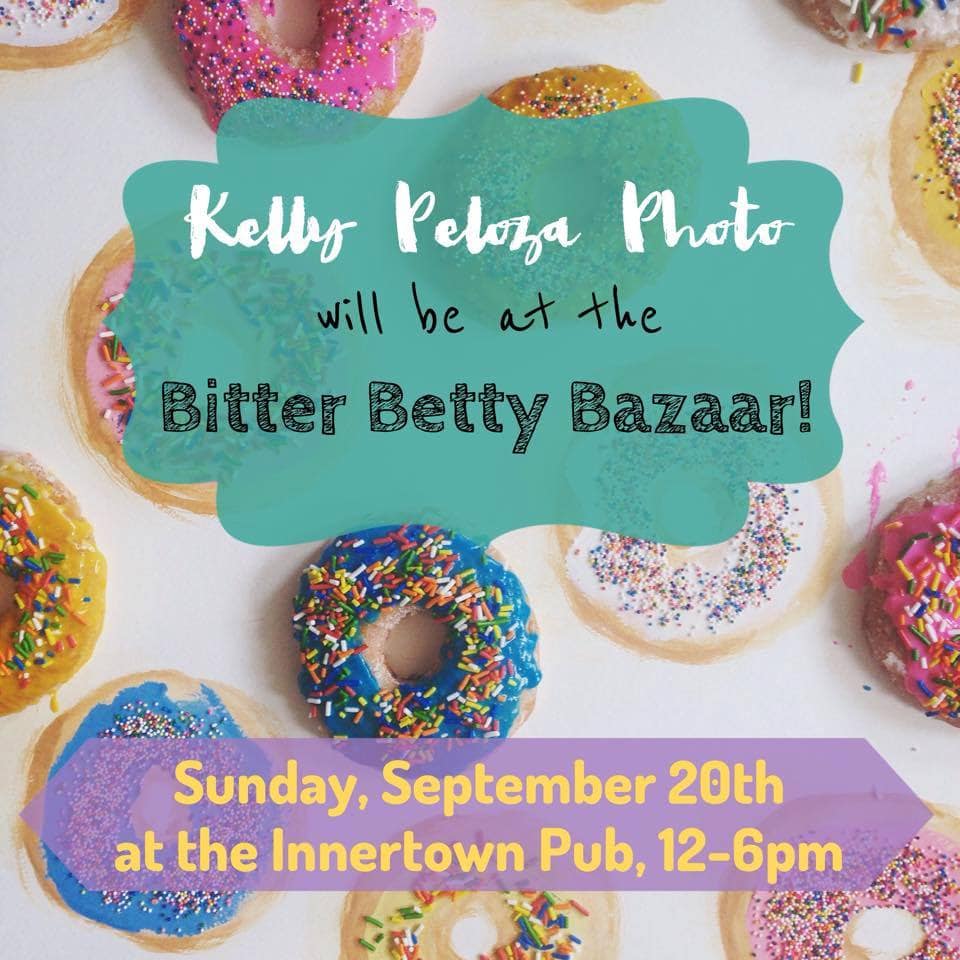 See you at the Bitter Betty Bazaar! 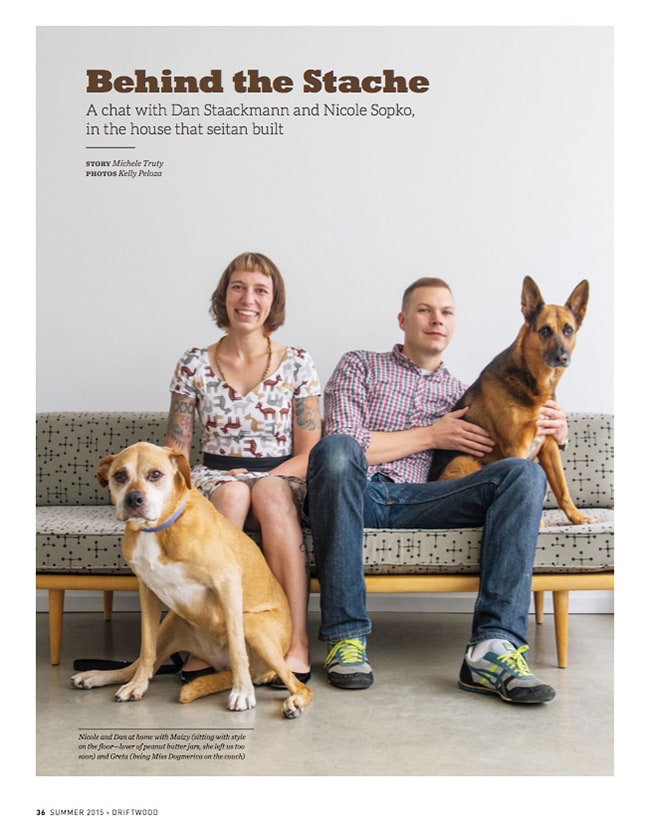